Open daily 9:00am-5:00pm. Masks are required for all visitors, both vaccinated and unvaccinated, in indoor spaces. 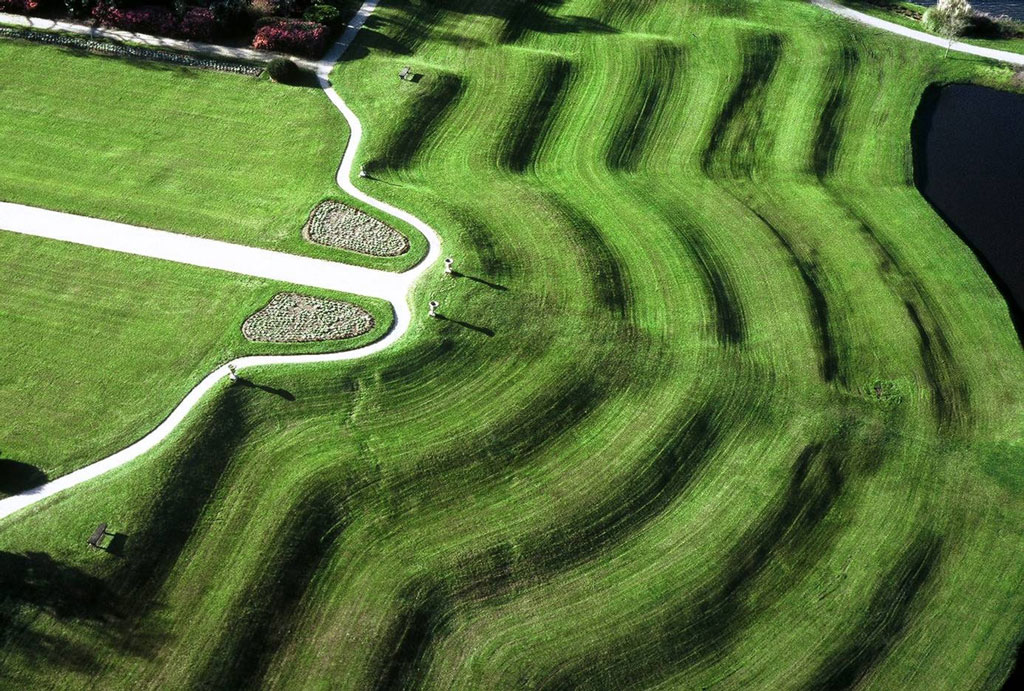 Of Charleston’s many fine house museums, only the Edmondston-Alston House (constructed in 1825 and enhanced in 1838) commands a magnificent view of Charleston Harbor. From its piazza, General P. T. Beauregard watched the fierce bombardment of Ft. Sumter on April 12, 1861, signaling the start of the Civil War. And on December 11 of the same year, the house gave refuge to General Robert E. Lee the night a wide-spreading fire threatened his safety in a Charleston hotel.

Enjoy a special evening at the historic Edmondston-Alston House. Take a self guided tour

This Event has sold out.   Enjoy a special evening at the historic Edmondston-Alston House. Take a self guided...

There are no upcoming events with those filter parameters. Please try again.